Dan Henry serves as an independent non-executive Director since May, 2018, and was elected Chairman in May, 2018. Mr. Henry joined Netspend Corporation in January 2008 as Chief Executive Officer with a focus on shaping the Company’s vision strategy and organizational structure. During his tenure, Netspend’s cardholder accounts grew from 700,000 to more than 2.35 million. Under Mr. Henry’s leadership, Netspend’s annual revenues grew from $129 million in 2007 to $351 million in 2012. In 2010, Mr. Henry led the company through its initial public offering, and in July 2013 completed an all cash sale of the company to TSYS Corporation valued at $1.4 billion USD. Prior to Netspend, Mr. Henry co-founded Euronet Worldwide, a leader in secure electronic financial transaction processing. Mr. Henry served as President and Chief Operations Officer at Euronet until the end of 2006, and remained on its Board until 2008. At Euronet, Mr. Henry was instrumental in the development of its European business. When Mr. Henry stepped down from his executive role, Euronet had annual revenues in excess of $600 million and operated in 23 countries, with more than 1,100 employees. A highly regarded leader in the financial tech space, Mr. Henry has testified as an expert for a Senate subcommittee hearing on prepaid card products.

Mr. Newcomer serves as our President and Chief Executive Officer and has served in this capacity and as a director since March 2006. Mr. Newcomer served as Chairman from March 2006 to May 2018 at which point he was elected Vice Chairman. From February of 2001 to present, Mr. Newcomer served as chairman and CEO of 3PEA Technologies, Inc, a payment solutions company he co-founded in 2001 with Mr. Spence. Mr. Newcomer continues to be a driving force in guiding the company’s growth through technology investments, acquisitions, new product lines, and strategic partnerships. Mr. Newcomer attended Cal-Poly San Luis Obispo where he majored in Bio-Science.

Mr. Spence serves as our Chief Technology Officer and has served as a director since March 2006. Mr. Spence is responsible for the design and architecture of the Paysign® payments platform. Prior to founding Paysign, Inc. with co-founder Mark Newcomer, Mr. Spence was Director of Technology Planning at The Associated Press, the world’s largest news gathering organization with over 4000 employees in 227 countries. In 2007-2008, he was Project Manager for the implementation of Medicare Easyclaim for ANZ Bank in Australia. Easyclaim allows patients and medical practitioners to lodge Medicare claims using the existing EFTPOS infrastructure. In 2010-2011 he was Business Analyst on the EFT and Banking Stream that was responsible for the upgrade of POS Terminals to EMV capability for Australia Post. From 1984-1994, Mr. Spence was with Coca-Cola in Australia implementing financial and line of business systems for Coca-Cola operations worldwide. During his time at Paysign he has designed and developed EFTPOS terminals, Secure Key Injection Systems, EFT Processing Systems, Card Management Systems and Web Services for the company. He has certified several financial interchanges in the ISO8583 and AS2805 standards to various EFT networks in the United States and Australia. He has been employed in senior IT roles for over 30 years with more than a decade in payments processing.

Ms. Herman serves as our Chief Operating Officer. She is responsible for executing and implementing the daily operations of the organization. Prior to joining Paysign, Inc., Ms. Herman was Senior Vice President, Payments Division at Sunrise Banks. Ms. Herman begin her career in payments almost 30 years ago holding various management positions in operations, product development and sales and marketing on both the issuing and acquiring sides of the card business. She has worked at UMB Bank in Kansas City MO, Boatmen’s Bank (now Bank of America), Heartland Bank and has served as a Director at Heartland Payment Systems from 1997 to 2006. Ms. Herman is a member of the Board of Directors of the National Branded Prepaid Card Association (NBPCA) and serves as its Treasurer. Ms. Herman earned her B.A. and M.A. in business and marketing from Webster University, St. Louis MO.

Bruce A. Mina, MS-Taxation, CPA/ABV, CFF, CVA, BVAL serves as an independent non-executive Director since March 2018. Mr. Mina is a co- founder & managing member of Mina Llano Higgins Group, LLP (founded 1974). Mr. Mina is a Certified Public Accountant licensed in the State of New York for over 30 years. He is experienced in, and responsible for litigation support and valuation assignments regarding business valuations, damage studies and appraisal engagements. Mr. Mina has been retained as a Business Appraiser, Expert Witness, Consultant, Forensic Examiner, Auditor, Accountant and Tax Planner by business owners and corporate officers, attorneys and Municipalities to provide services in business appraisal and enterprise valuation, forensic examination and litigation support. As a Business Appraiser, Mr. Mina has valued businesses for the purpose of acquisition, sale, buy/sell agreements, estate planning, arbitration and litigation. Mr. Mina has served as CFO for a Coal Brick Oven Pizzeria, Inc., a Nevada corporation, (Grimaldi’s Pizzeria chain of restaurants) located in Scottsdale, AZ from 2011-2018, and currently serves as CFO for Academy of Aviation in Long Island, NY since 2009. Mr. Mina earned his B.A. degree from Hofstra University, and his Master of Science-Taxation Degree from Long Island University. Mr. Mina is a member of the American Institute of Certified Public Accountants (AICOPA); The Tax Institute, School of Professional Accountancy, College of Management, C.W Post Campus, Long Island University; National Association of Certified Valuators and Analysts; National Association of Valuation Analysts and New York Association of Collaborative Professionals.

Quinn Williams serves as an independent non-executive Director since April, 2018. Mr.Williams is a shareholder with the firm Greenberg Traurig LLP, which he joined in June 2002. Admitted to the Bar in New York and Arizona, his practice focuses on mergers and acquisitions, public and private securities offerings, venture capital transactions and advising on the formation and funding of emerging companies. His industry experience includes technology, fintech, banking, manufacturing, distribution, real estate and specialty service industries. He serves as corporate counsel for private companies and was formerly general counsel of an international retail franchisor and served on the Board of Directors of Swenson’s Inc., in 1985. Mr. Williams possesses a long list of accolades and awards, including listed, The Best Lawyers in America, Corporate Law; Franchise Law; Venture Capital Law, 1995-2018; selected by The Business Journal “Best of the Bar Award” Corporate Financing, 2005, and is rated AV preeminent ® 5.0 out of 5 from Martindale Hubbell. Mr. Williams graduated from the University of Wisconsin and University of Arizona College of Law.

Dennis Triplett serves as an independent non-executive Director since May, 2018. From 2004 to 2017, Mr. Triplett served as CEO of Healthcare Services at UMB Bank, N.A. a leading provider of healthcare payment solutions including health savings accounts (HSAs), healthcare spending accounts and payments technology. UMB Bank N.A. is a part of UMB Financial Corporation with over $21 billion in assets. Dennis founded this division that is now the fifth largest HSA custodian in the nation with $2.6 billion in assets and accounts exceeding 1.25 million. He developed the Bank’s Medical Savings Account product in the late 90’s and grew that into a multipurpose card product supporting a variety of spending accounts including HSAs, FSAs, and HRAs.

Mr. Triplett has over 35 years of experience in the banking industry including serving as the President and CEO of two banks in the Midwest and has extensive credit and debit card experience. He is a graduate of several banking schools and holds an MBA degree from the University of Missouri.

In addition, Mr. Triplett has shared his healthcare banking industry insights through numerous speaking engagements, blogs and editorials. His industry leadership has included Chairing the Employers Council on Flexible Compensation (ECFC) from 2007 to 2014; a founding Board Member of the American Bankers Association’s HSA Council; Chairing American Health Insurance Plan’s (AHIP) HSA Leadership Council from 2009 to 2013. Civically, he serves on the Board of the Greater Kansas City Crime Commission and also Chairs a not for profit, Community for Coaches. 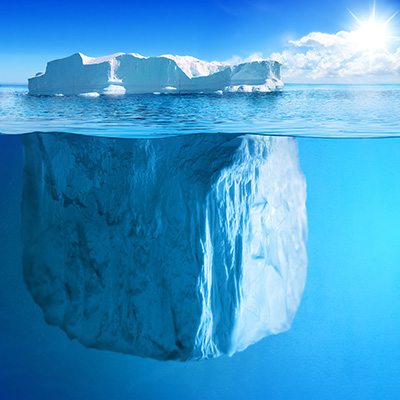 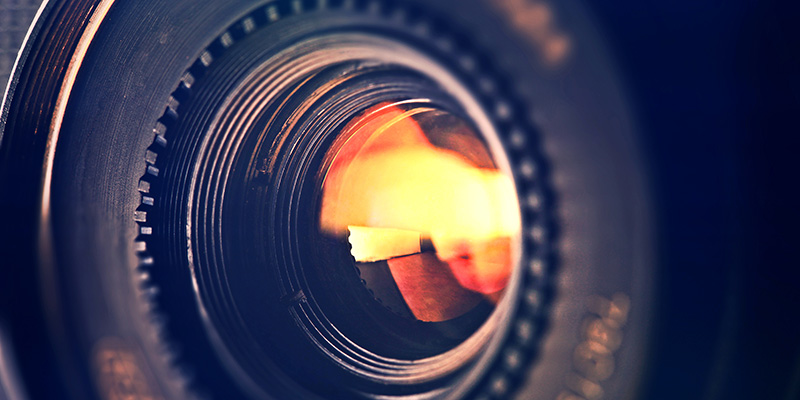 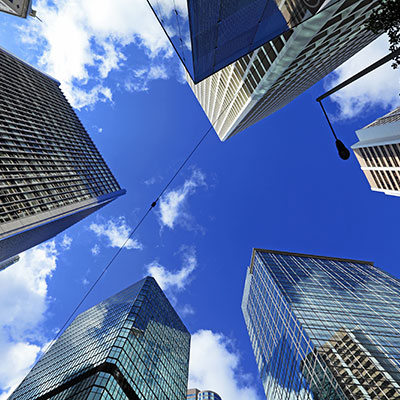 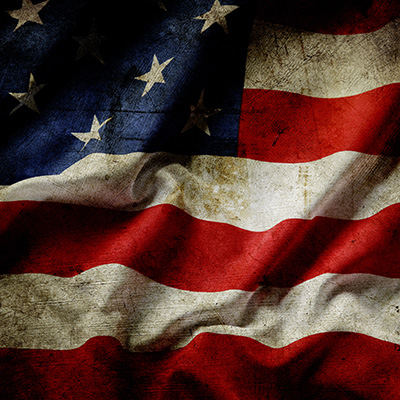 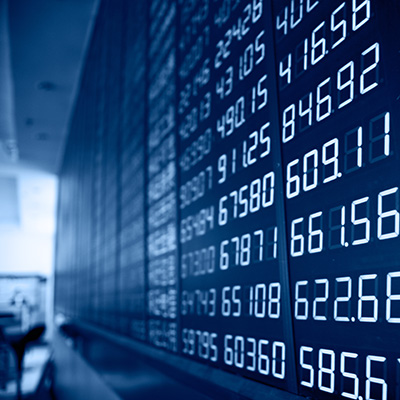 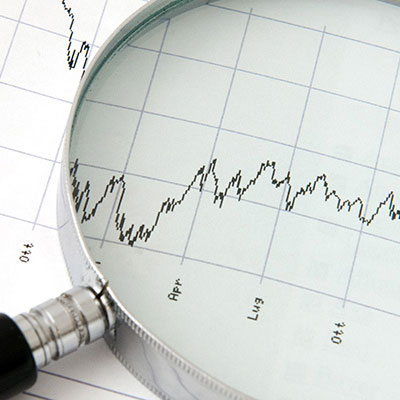 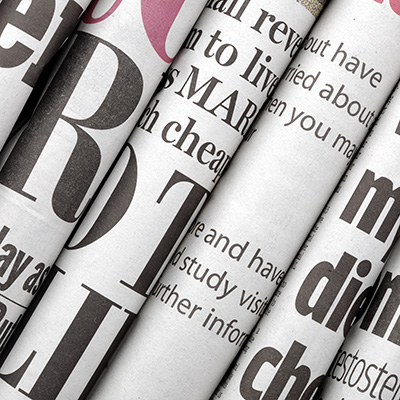 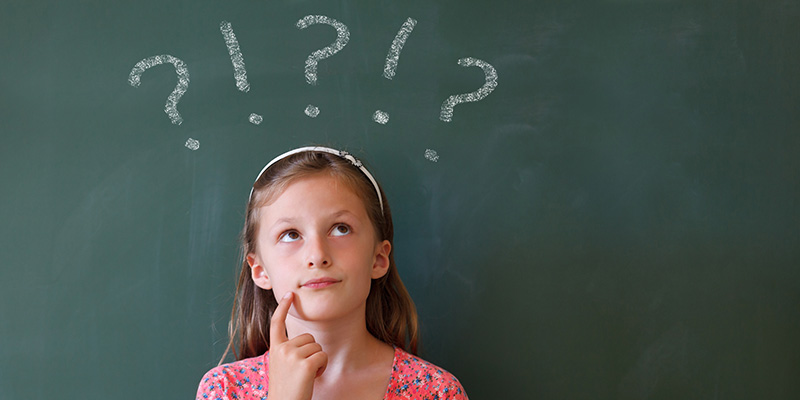 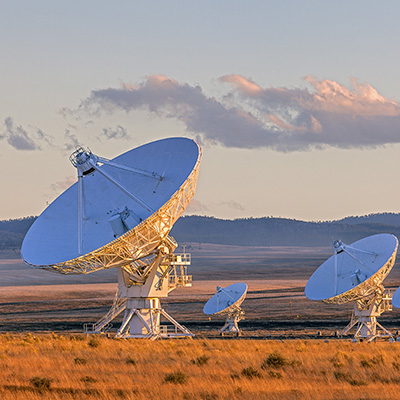